click here to register (but please scroll down to read on...) 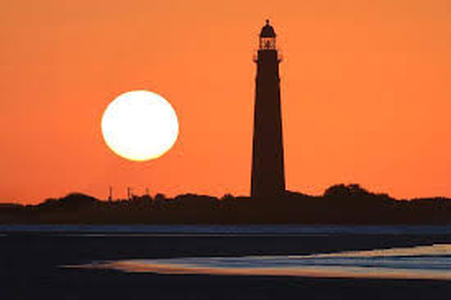 2.   Bib numbers:  Please wear the DAYTONA 100 race number on the front of the body, unmodified, and unfolded, for the duration of the race.


4.  Runners must always obey all traffic signals/laws (including stop lights).   While over 90% of the race is run on sidewalks, paved trails, and the beach, there are a few very short sections of the race where you will share the road with vehicular traffic.  The roads remain open throughout the duration of the race.

5.  Racers must check in at each of the 10 Checkpoints/Aid Stations located along the route.  As you pass through each checkpoint, race officials will record your time.

6.  Do not litter. The course must be in as good of shape -- or better -- than we found it before the race began.  Littering is absolutely prohibited and will be dealt with harshly (immediate disqualification from the race). 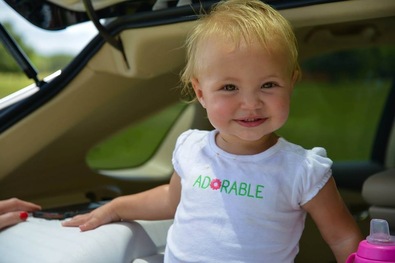 1.  Each racer is allowed to be accompanied by a support crew comprised of no more than one four-wheeled motor vehicle. Race entrants may have no more than one support vehicle.  Runners may also choose to run the race uncrewed.

2.  Runners must progress under their own power throughout the duration of the race.  "Muling" (i.e., having your pacer carry your water bottle for you, is, however, allowed).  (After running almost 20 races of 100 miles or longer, Dave just does not feel that the practice of "muling" provides any appreciable advantage to a runner).

3.  Runners can only have one pacer at a time.

5.  All runners and crew must obey all local, state, and federal laws at all times.  (This is self-evident, but as a lawyer, Dave feels compelled to spell certain things out) :)

6. All race vehicles must have their racer’s name and number easily visible on both sides, as well as the rear of the vehicle.

7.  Support vehicles cannot travel at the speed of the runner.  They must leap-frog the runners and always drive at the posted speed limits.  We recommend at least a two-mile length between all stops (but we also recognize that later in the race, this may become untenable).  Keep in mind though (as noted below), that for certain sections of the course -- especially in the first 28 miles -- crew vehicles may only stop and support their runners in designated locations.

8.  Vehicles must be parked completely off the road surface whenever they are stopped (with all four tires right of the white line). The doors on the left side of the vehicle must never be opened into the roadway, even momentarily.

9.  FINALLY, AND MOST-IMPORTANTLY, there are several sections of the course (detailed in the Official Crew Guide -- available on the race website), where crew vehicles may NOT stop to offer their runners assistance except for at designated locations (this is especially true in the two beach sections of the race).  Violation of this rule will result in immediate disqualification of the runner. 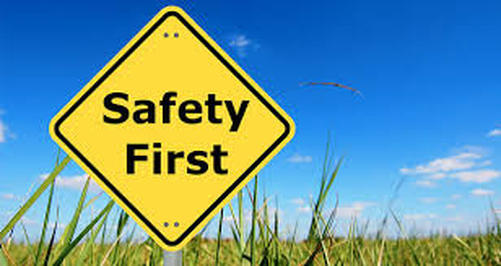 1.  At all times and in all situations, safety is the most important issue. This means safety for racers, crew, staff, and the general public.  While, again, the overwhelming majority of the race is held on sidewalks/paved paths, the roads -- especially A1A -- are not closed for this event.

2.  From 5:00 p.m. to 7:00 a.m. each day of the event ("nighttime running hours"), while outside on the race course, all racers and all crew members/pacers must wear reflective material facing in all four directions, as well as blinking red lights facing front and rear.  (Note:  100-mile runners do not need to wear reflective gear/lights in the first hour of the race on Saturday, November 7th).

withdrawing from the race

1.  Every inch of the course must be traveled by each racer. In the event of a routing error, e.g., wrong turn, the racer may be driven back to the exact original spot where he/she left the course and continue running from that location. There will be no allowance made for lost time or miles run in the wrong direction.  (In addition to the highly detailed course information provided on this website, the course will be extensively-marked with signage; you will have to actively try to get lost on the course!).

2.  In the event that it is not "your day," and you decide to drop from the race, we suggest you first take a little bit of time to make that decision.  Often, just getting off your feet for 15-30 minutes, consuming some calories, and hearing some words of encouragement can turn things around pretty dramatically for a runner.  If, however, you do  decide to drop, please notify the nearest Aid Station/Checkpoint so we know you are no longer in the race, and are accounted-for.

3.  All Emergency Evacuation costs for participants or crews will be borne by that person or their heirs. The race organizers are in no way liable or responsible for emergency evacuation.  (This race is not run in the middle of nowhere; you will never be more than a few miles from aid should an emergency arise).

With no prize money despite the immense difficulty and dedication needed to succeed in the sport, the DAYTONA 100 has an Absolute Zero Tolerance Policy regarding cheating.  Any runner found to be cheating during the race (a) will be immediately disqualified from the DAYTONA 100 for life, (b) will be forever listed on the Official Results as "DISQUALIFIED FOR CHEATING," and (c) the runner's name will be shared with as many other events/race directors as possible (and Dave knows a lot of people in the sport).

Additionally, any DAYTONA 100 "finisher" who is  caught cheating at any other official race within 36 months after competing in any edition of the DAYTONA 100 will be retroactively disqualified from any and all previous DAYTONA  races, removed from all DAYTONA  race results, as well as banned for life from any Zwitty Ultra events.

3.  Other, lesser offenses can result in the following penalties:
4.  The Race Director has ultimate authority in regards to all rules, their interpretation, and their enforcement. There is no “appeals committee” nor an “appeals process.” All entrants in the race, and their support crews, willingly and expressly acknowledge this fact, as well as all other race rules, by attending the race in any capacity.

5.  All entrants must bring five U.S. dollars (or more) in a sealed envelope to Racer Check-In. Please write the runner number on the envelope. This envelope will not be returned and the money will be donated to DAYTONA 100 charities.

2.  All runners who complete the DAYTONA 100 will receive a commemorative belt buckle recognizing their accomplishment.  (As someone who has run about 30 races of 100 miles or longer, Dave recognizes the sentimental value of, and the pride runners have, in a really nice belt buckle highlighting your incredible achievement. 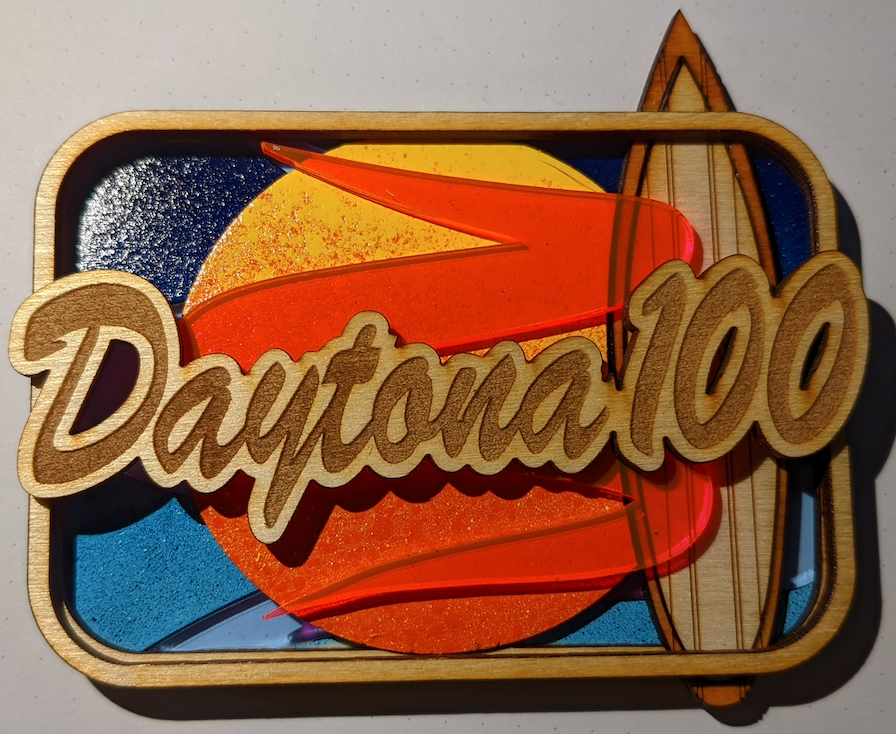